AXPC members routinely engage in NEPA reviews as part of their business, and this extensive experience allows AXPC to provide a perspective that is particularly relevant to project-level NEPA analyses for development projects that are vital to the economy and national security of the United States.

“This is a pivotal moment in our country for American energy.  American energy companies adhere to the most stringent regulations in the world, and often go above and beyond legal and regulatory requirements.  Continued leadership by American energy companies will require efficient, effective and streamlined processes to ensure we can meet growing energy demands and protect our national security interests, all while improving our environmental footprint.  The Administration’s modernization of NEPA removes bureaucratic barriers to allow for continued energy production in a safe and environmentally protective way,” said Bradbury. 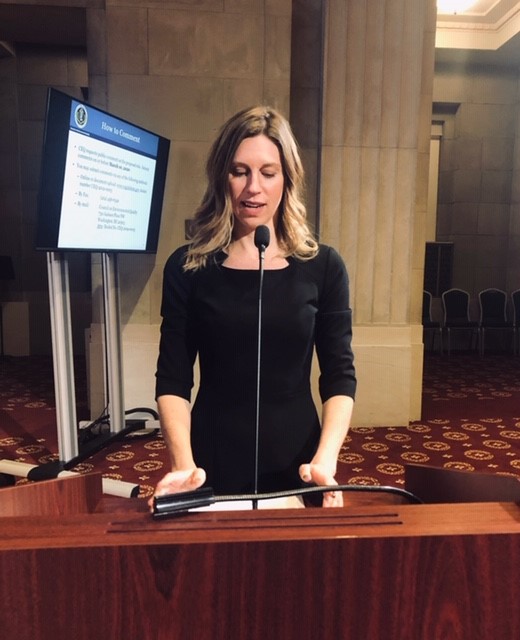 Defining the limits of NEPA analysis within the context of an agency’s regulatory and jurisdictional authority will provide significant regulatory certainty for businesses, particularly for oil and gas development projects.

AXPC supports updating the regulations to codify long established legal precedent that NEPA is a procedural statute that does not mandate substantive environmental outcomes.  NEPA regulations should codify legal precedent that instructs agencies to give greater weight to a private project’s goals and NEPA should provide more clarity regarding the role and participation of the project proponent.

In AXPC’s written comments, the association will outline specifics around proposed revisions: to update the purpose, policy and mandate of NEPA; NEPA agency planning; Environmental Impact Statements; and, the definitions defined in the modernized proposal.

About the American Exploration & Production Council:

AXPC is a national trade association representing 25 of the largest independent oil and natural gas exploration and production companies in the United States. Dedicated to safety, science and technological advancement, AXPC members strive to deliver affordable, reliable energy to consumers while positively impacting the economy and the communities in which we live and operate.  Learn more at https://www.axpc.org/