“The U.S. Shale industry brought our country jobs, economic growth and energy security.  America needs US Shale to thrive economically and to maintain the environmental progress achieved from the increased use of natural gas,” Anne Bradbury, AXPC CEO. 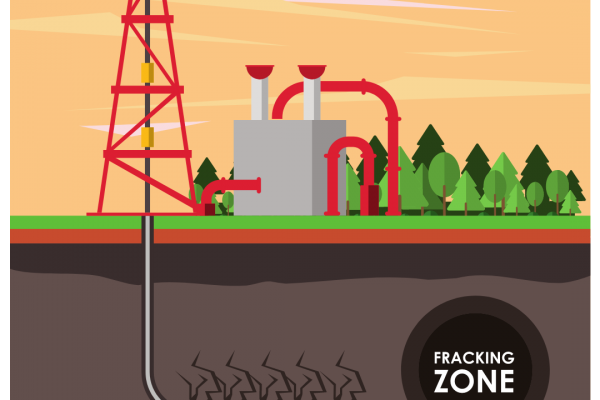 The history of hydraulic fracturing in the United States dates back to 1947 and has been used safely in more than 1.2 million wells. Hydraulic fracturing involves pumping fluid into reservoirs to artificially induce small fractures. This process increases pathways and exposure between the wellbore and the surrounding reservoir rock, enhancing the productivity and hydrocarbon recovery of each well.

Fracture stimulation fluid is typically comprised of over 99% water and sand. The remaining fluid consists of chemical additives that optimize placement and production from the reservoir.  In conjunction with our service providers, we periodically review these chemical additives, switching to green additives, which are often food-grade materials, and using other treatment processes, such as ultraviolet treatment for bacteria, whenever possible.

For more information about the process of hydraulic fracturing, please visit FracFocus, which describes many aspects of the technology and process, including well design and integrity, well pad equipment, resource depth and water management.

Hydraulic Fracturing and Horizontal Drilling are Innovative Technologies used around the U.S.

Upstream oil and gas production provides hundreds of thousands of jobs in states across the country and billions of dollars in revenue for state and local economies – jobs and revenue that would be at risk if hydraulic fracturing was restricted or banned.

Additional Information about fracking can be found here: